Second post (the first one is here) containing my opinion about stories shorter than novels read during the last few months. 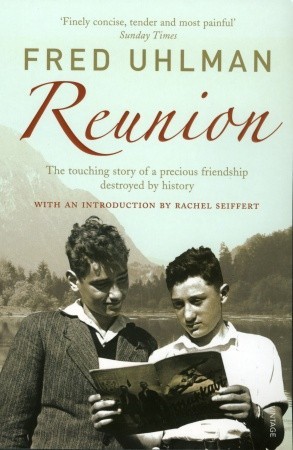 A friendship can be divided by different causes: misunderstandings, opinion divergences or simply by choosing different paths.
In the nazis German opinions and choices could only be tragically different, as different is the destiny of a Jew family respect to a german one.
In this novelette Uhlman shows how racial discrimination fell upon german families who loved their country and who did not understand how being Jew could make forget about their efforts during WWI and the reconstruction.
It shows also two boys, one from a Jew family and the other one from the german nobility, their friendship and how it changed as changed politics and how it is possible to find again the same friendship.

A breakdown forces Alfred Traps, textile salesman, to spend the night in a small town.
He will spent his evening at the house of a retired judge and he will join the game organized by the judge and his three friends, public prosecutor, defence attorney and executioner.
Alfred, between a course and a bottle of wine, will tell about his life to the old dining companions who will set up a trial ad-hoc for Alfred’s crime.
A short and intriguing story, where jokes and the justice gravity intersects leaving both Traps and the reader asking themselves about what will happen. 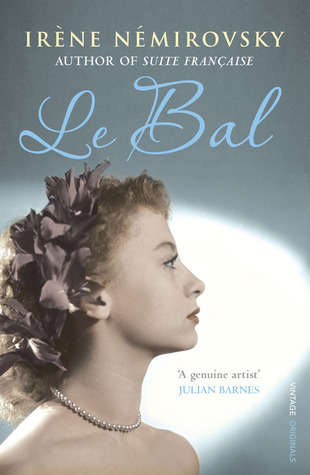 The Kampf are a Jude family that became rich after some financial speculations; to integrate within the nobility and the high society they shall belong to they decide to give a ball.
The Kampf have also a fourteen years old daughter, a young girl wanting to début to whom her parents will forbid to join the ball; the girl will then take her revenge.
The story is centred on the contrast between mother and daughter, both wanting to be loved and to be well-known in society; if at the beginning the mother appears evil, during the story it becomes clear that the two women are similar and the child is similar to her mother both in ambitions and cruelty.

The Laying On Of Hands by Alan Bennett 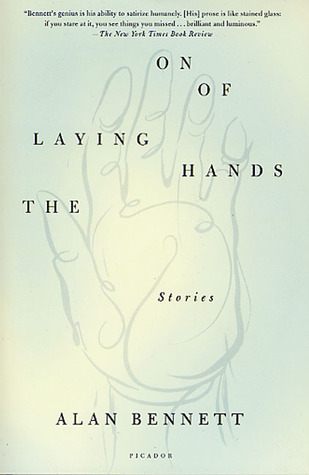 Everything begins as a simple commemoration, then it evolves, thanks to the death’s celebrity, to a priest without pulse on the situation and to a gossip loving assembly, in a circus where gossips and hidden past are protagonist.
A short story about the double face of people, funny and told with irony.