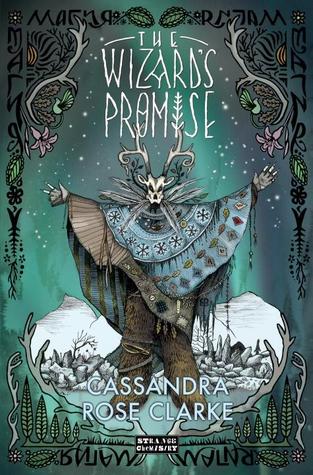 Hanna lives in an island in the north and is the apprentice of a fisherman: her true dream is to live great adventures – as her mother, an ex-pirate did – and to become a great magician by enhancing some skills she already shows.

The novel promises magic and adventure, in truth it provides sailing boats and fish.

Kolur, for whom Hanna works, apparently a normal and boring fisherman, one day drags the girl into an unexpected voyage towards the north because he has a duty to carry on.

Since half the novel and till the end the reader will face some fishing session in the North (different fishes), a slightly development and unraveling of the plot (finally we know the reason of all this trip and this sailing) and Hanna who keeps changing her mind about everything: she does not trust Kolur, she searches for Kolur, she wants to go back home, she refuses to go home with Kolur and the previous crew.

To conclude: it’s the kind of novel I do not like, the worldbuild is too rough and poor, the reader is kept in the dark – and for a very long time – about the purpose of the key characters, but he has to bear Hanna’s thoughts and reflections, being her a character that keeps changing her mind and poorly described.

I liked a lot The Mad Scientist’s Daughter but I truly suggest to avoid this novel, unless someones likes boats, fishes and moody young adults.

There Was an Old Sailor by Claire Saxby 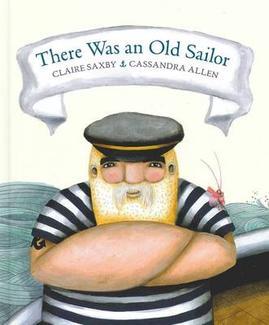 Illustrated rhyme about an old sailor that eat a krill. He will have to eat lots of other sea creature to remedy his error. 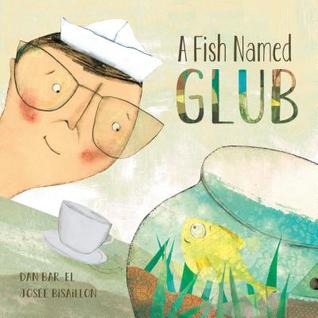 The little fish Glub lives in a fish tank and begins asking himself some questions about where he comes from and what he can do.

Thanks to the family that owns him he will be able to answer these questions.