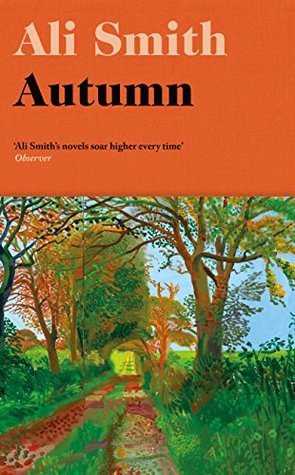 Autumn is the first of the four installment of the “Seasonal” series, focused on the perception of how time flows.

In Autumn we have two main characters: Elisabeth Demand and her neighbour Daniel Gluck; we discover that they met in 1993 when Elizabeth was a child and Daniel already an aged man.

The narration brings the story from the past to the present, and in this way we see a series of episodes of the characters’ lives. In this novel, like in How to be both, there is also an almost unknown artist, Pauline Boty, the first artist performing pop art in Great Britain, and whose paintins were found again only recently.

Daniel descrives to the child Elisabeth Pauline’s paintings: he brings them back with his memory and Elisabeth has to imagine them, and flashbacks are memories by Daniel or Elisabeth of past events.

It seems that the memory is one of the expedients we use to face the flowing time: his memory brings Daniel back to when he was young to oppose to the phisical old age during his forced sleep in the clinic.

The novel deals about characters, the passing time, relationship, and the emotions that shape them. 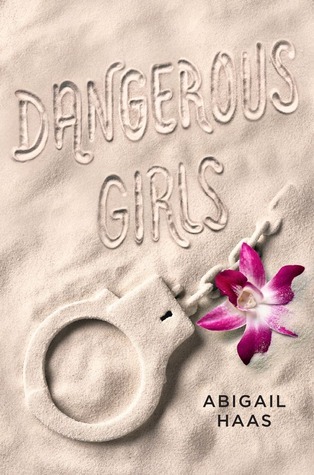 A trip to the sea, a group of friends and a tragic ending: Anna is accused of killing her best friend Elise.

The novel retraces the events by telling both what happened before and afer Anna’s accusation, and her being left by all her friends and her boyfriend Tate.

The author chooses a unlinear narration to point out better the plot twists and to emphasize the way past events are used during the trial. Anna, Elise and their friends were used to party with booze and drugs, but the prosecution aims to impose the fault of these transgressions only to Anna, even is she is no more at fault than her friends.

Dangerous Girls is a good novel that is able to keep the reader focus in the hope to see solved Elise murder.