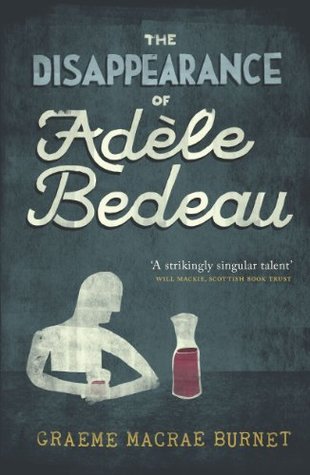 The Disappearance of Adèle Bedeau is one of the first novel by Graeme Macrae Burnet, author of His Bloody Project, novel listed at the Man Booker Prize 2016.

This novel is set in a French town, and it focuses on Manfred Baumann, on one side a succesful man, director of a bank, but at the same time a loner, with extreme difficulties in social interactions.

Manfred is also a creature of habit: he has all his dishes at the restaurant where Adèle Bedeau works as a waitress. One night, out of the restaurant, Manfred sees Adèle – who is waiting a guy – and, after a short conversation, he has the idea that the woman is romantically interested in him. A few days later Adèle does not come to work and the police begins inquiring after her disappearance.

The novel, a noir in which we have access to a couple of points of view (Baumann’s and police inspector Georges Gorski), keeps the reader attention till the end, since he/she is not able to understand whether to trust the narrators (in particular concerning Baumann). The strong point of the story is in the characters, and in the ability to build a coherent figure of a lone and disturbed man, a creator of dreams and paranoia based on nothing.

It’s a very good book mostly for the characterization of Baumann, who we follow in the abyss he builds himself with his own thoughts.

* The Disappearance of Adèle Bedeau by Graeme Macrae Burnet ★★★★☆

* The Disappearance of Adèle Bedeau by Graeme Macrae Burnet ★★★★☆ 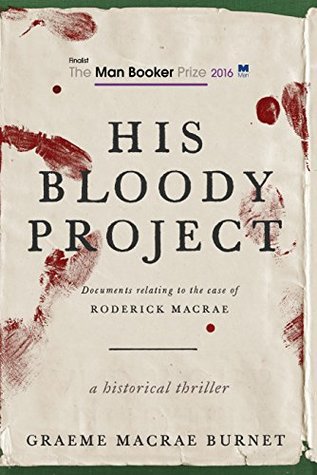 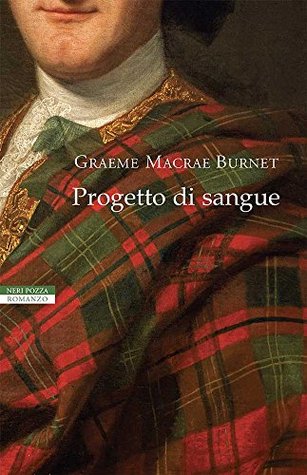