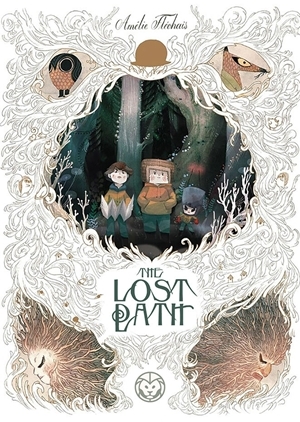 I had good expectation about this book, because The Little Red Wolf was very good.

Unfortunately, The Lost Path, after an intersting beginning that sounds like a fairy tale, loses the grip of the story, and ends up poor in content.

The images are very nice, but the black and white ones do not valorize the author style, and they leave a sensation of something unfinished. 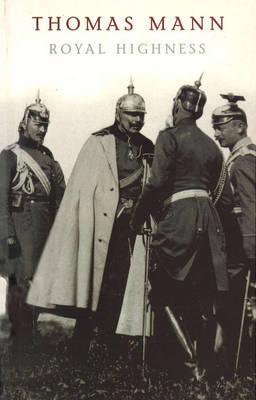 Klaus Heinrich is the second born of the Grand Duke Johann Albrecht III, and his born is a joyful event for the country, except the fact he has an underdeveloped left hand. Since his childhood he learns to cover his defect during public events.

The role of Royal Highness weights on Klaus Heinrich, because it distances him from the issues of common people. Growing up this distance does not shorten and the young man soon learns to substitute for his brother (now Grand Duke and with a poor health) in formal occasions.

The meeting with Imma Spoelmann, daughter of an american millionaire of German origins, will change his life: he see her so different for her peers, like a princess, and soon he is attracted by her and by her similarity to his situation. He is now welcomed, since his role as Royal Highness implies only a way to behave, and does not have foundation on science or culture, very important for Imma.This new reality forces Klaus Heinrich to improve himself to be better suited for her.

Royal Highness can be an ironical criticism to the crumbling nobility that has to face the rise of the new riches, but it also can be a fairy tale. The characters are almost unreal in their activities, so different from normal people (Klaus but also Imma, so independent and not bound to traditions) and always striving to their happy ending.

I think it is not the case to discuss the author skills and his ability to depict in so few words characters, emotions and the general atmosphere of the novel.