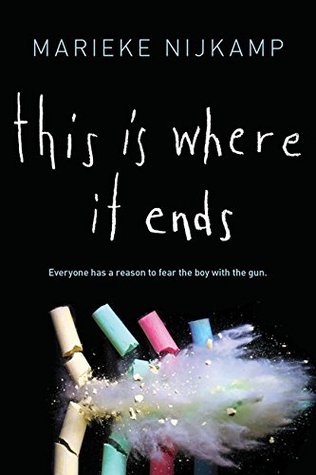 This Is Where It Ends seemed to have all the features of an engaging novel: the story of Tyler, a student, who brings guns at his high school and begins kill his former schoolmates, the narration divided among different characters who once knew the person who became a killer.

But keeping on the reader ends up disappointed, and I agree with other online review that point out two main issues of the story:

I did not grow fond of any of the characters, and I think the novel failed in chosing not to talk about the most complex character (ending instead in a simplification of his story), the one so exasperated to take a gun and kill his former schoolmates.

Since I read for the first time a novel by Don Winslow – The Winter of Frankie Machine – I try to keep up with his novels (like for example Savages & The king of cool). One of his best novel is in my opinion The power of the dog, an epic about drug trade in Mexico and USA where lots of characters have a role; The cartel begins where the other book left Art Keller and Adan Barrera and tells what happened afterwards.

END_OF_DOCUMENT_TOKEN_TO_BE_REPLACED 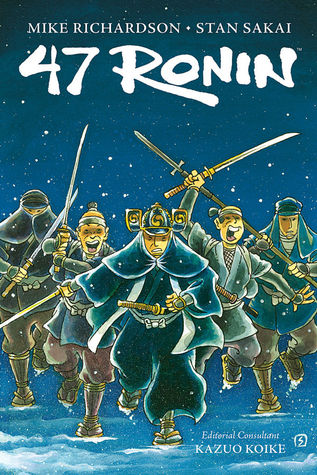 The 47 ronin are samurai without master, him being forced to commit seppuku after violating a rule in the shogun palace.

The story, told also in movies and literature is in this case told as a graphic novel.

The book follows the death of Asano Naganori, happened because of Kira Yoshinaka, and the stories of his forty-seven samurai willing to avenge the injustice and to rehabilitate their master.

The story, which I did not know, is engaging; the structure chosen – the story is told by a third person who does not have part in the events – is well-built and allows a good development and a fine conclusion. 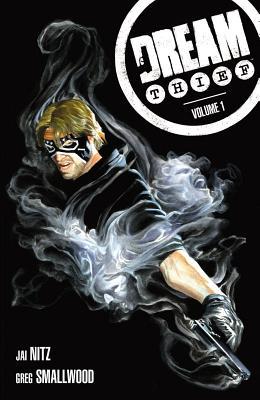 In this first volume we meet John Lincoln who, once stolen an aboriginal mask at a museum, become aware of unexpected and peculiar powers: his body can be possessed by the ghosts of murdered people and moved to gain revenge.

Once revenge is obtained the ghost flees but his memories and abilities stay, John so becomes a skilled soldier, a gambler and so on.

The series contains some violent elements – let’s say obviously, John is an avenger – it’s well structured and leaves some mystery elements to be discovered in the next issues.