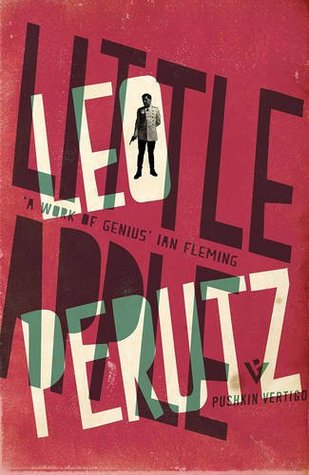 Vittorin, back to Wien from the war in Russia, is not peaceful. His distress is due to the memory of his superior Seljukov, disdainful man who let a soldier die due to his superficiality.

Vittorin is back to work, but his only purpose is to gain enough money to go back to Russia and carry on his revenge.

This way a manhunt begins, a desperate and determinate one: Vittorin will be the main actor of lots of adventures, but nothing will be able to change his will.

And while the main character follows Seljukov through the whole Europe, the destiny seems to make use of this travel to influence the life of the other people.

Little Apple is a good novel; it starts low paced but the end redeems this. Unfortunately the references to the war are quite hard to follow, in particular to the ones who do not know in detail the story of Russia and East Europe. 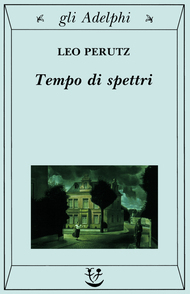