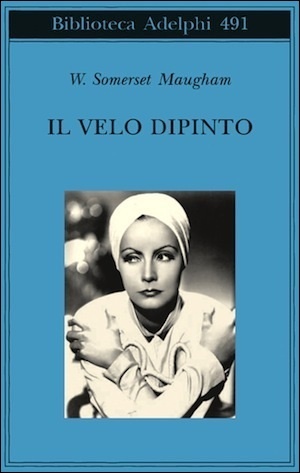 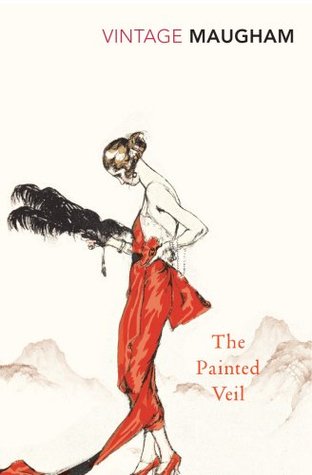 Kitty has a sister, but among the two of them it’s Kitty the most beautiful, charming and attractive one, but, season after season, Kitty does not gain any suitable marriage proposal. When her younger sister is going to get married Kitty panics and marries Walter Fane, a bacteriologist deeply in love with her.

The painted vail begins in one of the occasions when Kitty betrays her husband with Charles Townsend, British dignitary, married and with a couple of sons. The story develops in China, Hong Kong, where Walter and Kitty moved after the marriage.

Walter, shocked and desiring to punish his wife, chooses for them to move to Mei-Tan-Fu area, where a cholera epidemic rages.

The painted veil is a novel about delusional loves – like the one of Walter toward Kitty, but also Kitty’s toward Charles – but it is also a coming of age novel. Kitty – the only POV’s thoughts we can read about – at the beginning of the novel is a shallow and egoistic woman (lessons taken from her mother), but in Mei-Tan-Fu, during the epidemic, she changes after the meeting with a group of French nuns, devoted in helping the sick people.

Kitty will abandon the selfishness that drove her character and she will be able to see the reality as it is, and to think about other people emotions. The novel is compelling for the main character inner evolution, and for her determination.

The movie made from the novel is likely, a part of a change in the ending, a little bit less dramatic. I prefer the book ending, in my opinion more coherent with the premises build during the story.

Those words, though heaven only knew how often she had heard them, still gave her a thrill. They braced her like a tonic. Life acquired significance. She was about to step from the world of make-believe into the world of reality.